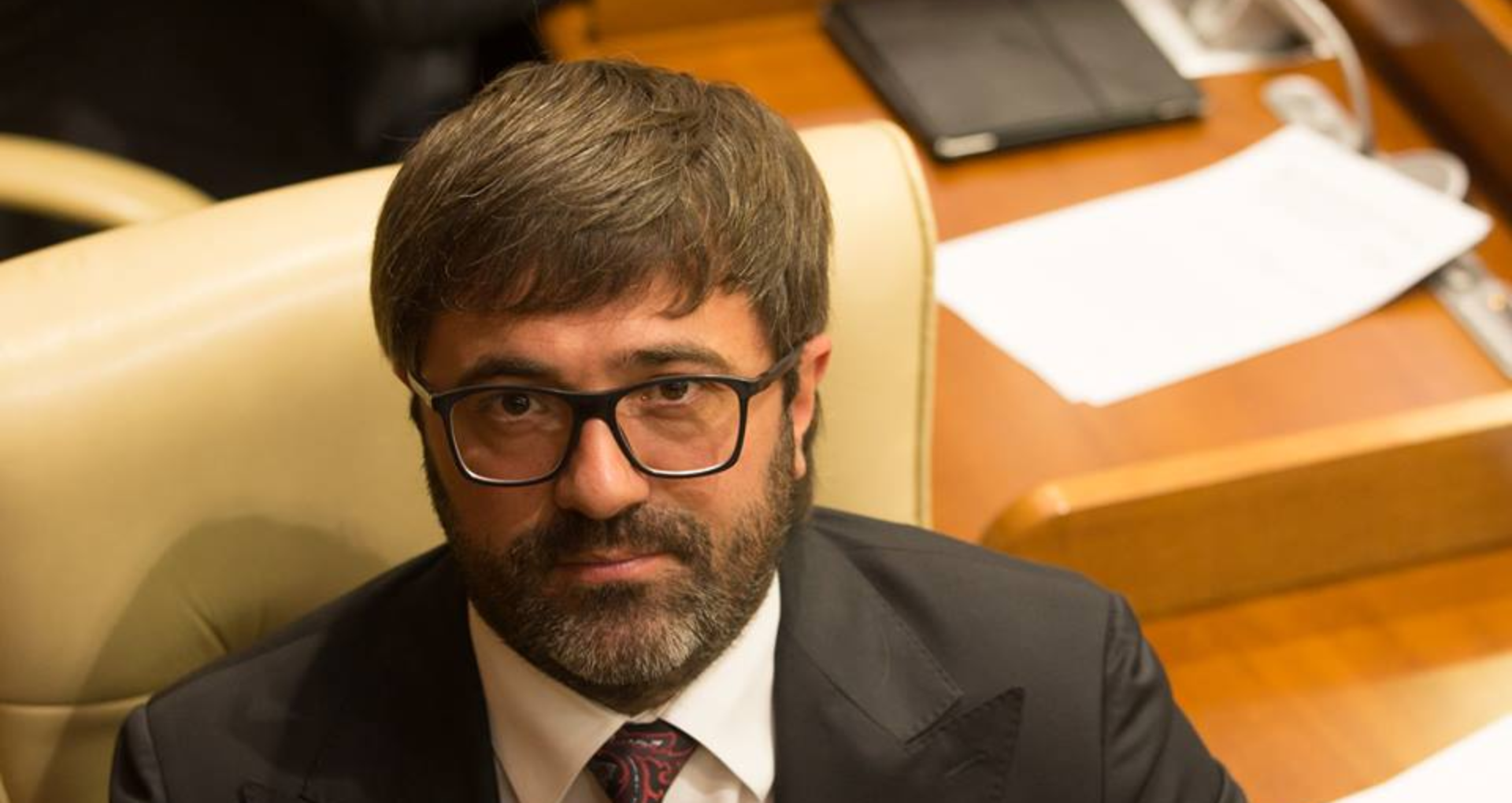 The pre-vetting commission announced on 11 November the top three candidates who passed the financial and ethical integrity assessment. According to the Commission members, Livia Mitrofan and Maria Frunze, judges at the Chisinau Court of Appeals, Centre seat, as well as Ioana Chironeț, judge at the Chisinau Court of Appeals, Ciocana seat, publicly heard on 7 October 2022, “meet the criteria of ethical and financial integrity and pass the assessment”.

28 candidates from among the judges registered for the competition for the position of member of the Superior Council of Magistracy (CSM). However, 22 of them reached the public hearing stage, after five judges withdrew from the competition and one magistrate failed to submit a declaration of assets and personal interests for 5 years.

Ziarul de Gardă analysed the activity, wealth and integrity of each candidate and presents the most important information about the judges entered in the competition, who, in a first stage, will go through the integrity assessment procedure, in the context of the Pre-Vetting Law. 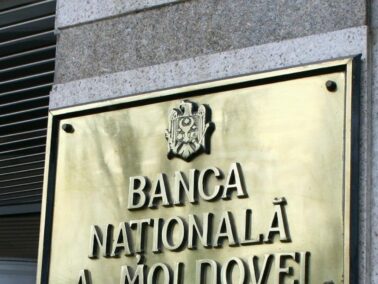 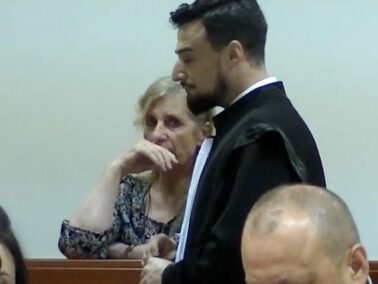