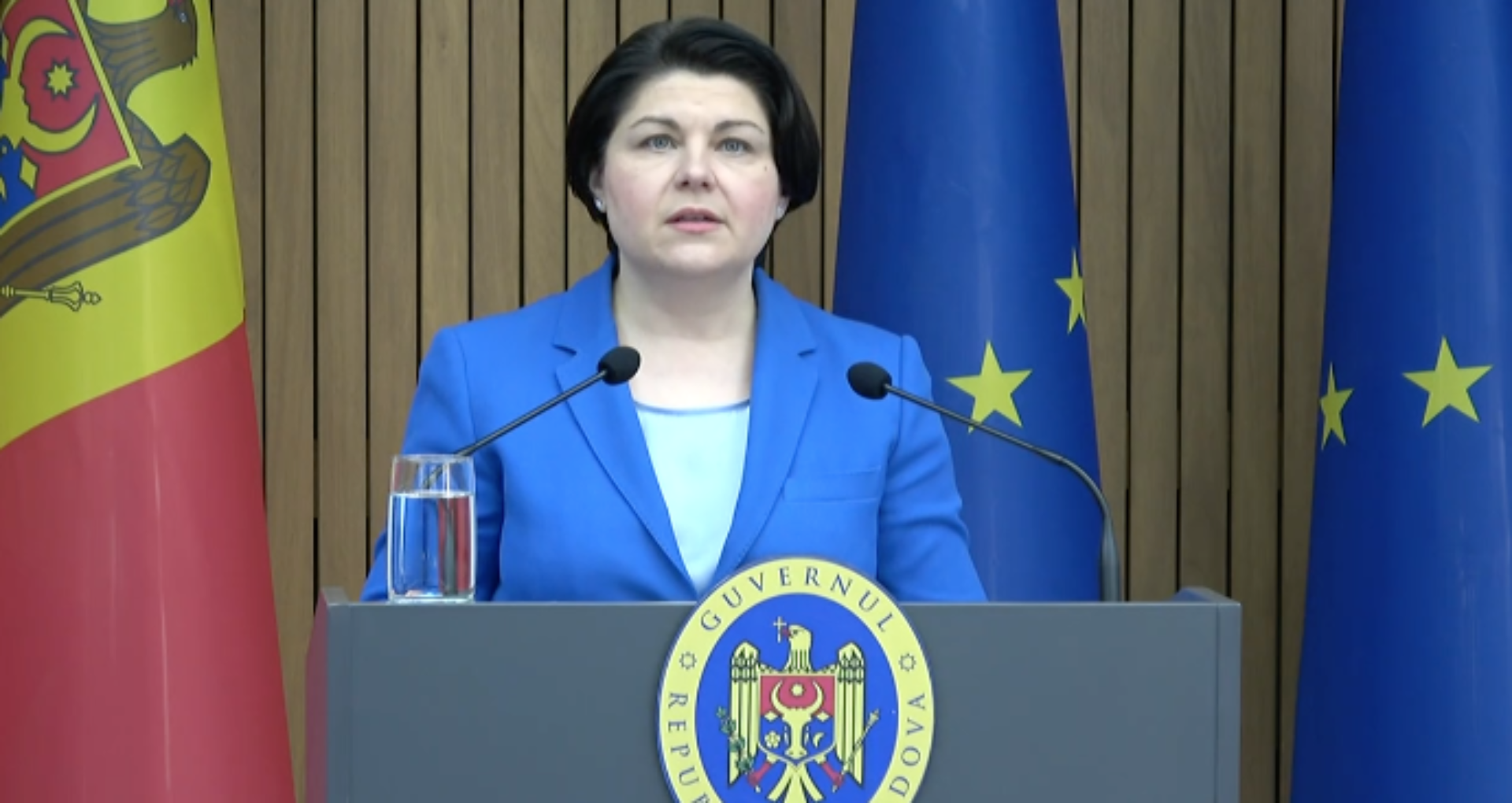 The third edition of the Platform of Support for Moldova started on Monday, 21 November in Paris. According to the Ministry of Foreign Affairs and European Integration (MFAEI), the event takes place in the context of “major challenges” that our country is experiencing in the energy, socio-economic, and humanitarian fields, against the backdrop of Russia’s war of aggression against Ukraine.

The high-level meeting is attended by several members of the government in Chisinau – including Deputy Prime Minister Andrei Spînu, Minister of Infrastructure and Regional Development, Minister of Internal Affairs Ana Revenco, Minister of Justice Sergiu Litvinenco, Minister of Finance Dumitru Budianschi, Minister of Labour and Social Protection Marcel Spatari, Secretary General of the Government Dumitru Udrea, as well as other officials of our country’s public institutions.

The ministerial conference will be attended by French President Emmanuel Macron and President Maia Sandu.

During the event, the co-chairs of the six Working Groups of the Platform will present the conclusions of the work carried out prior to the event in the following sectors:

After the conclusion of the work of the Support Platform for the Republic of Moldova, Deputy Prime Minister Nicu Popescu, French Minister for Europe and Foreign Affairs Catherine Colonna, Romanian Foreign Minister Bogdan Aurescu and German Foreign Minister Annalena Baerbock will hold a press conference.

The Moldova Support Platform is an initiative of Romania, Germany and France to generate immediate political, financial and material assistance and in-depth expertise for the democratic reform process from the European Union institutions and member states, G7 countries, international financial institutions and international organisations, as well as other development partners.

The first edition of the Ministerial Conference of the Support Platform for the Republic of Moldova took place in Berlin, Germany, on 5 April. The second took place in Bucharest, Romania, on 15 July. 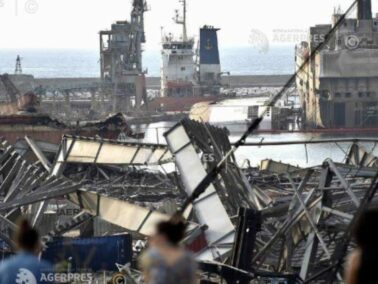 World Bank Reports: Beirut Explosion Caused Up to US$8.0 Billion in Damages to Infrastructure and Physical Assets 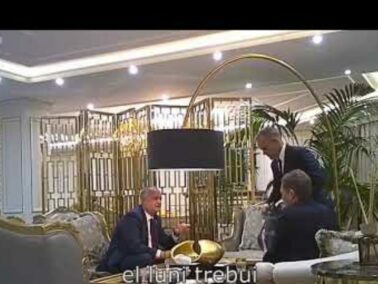