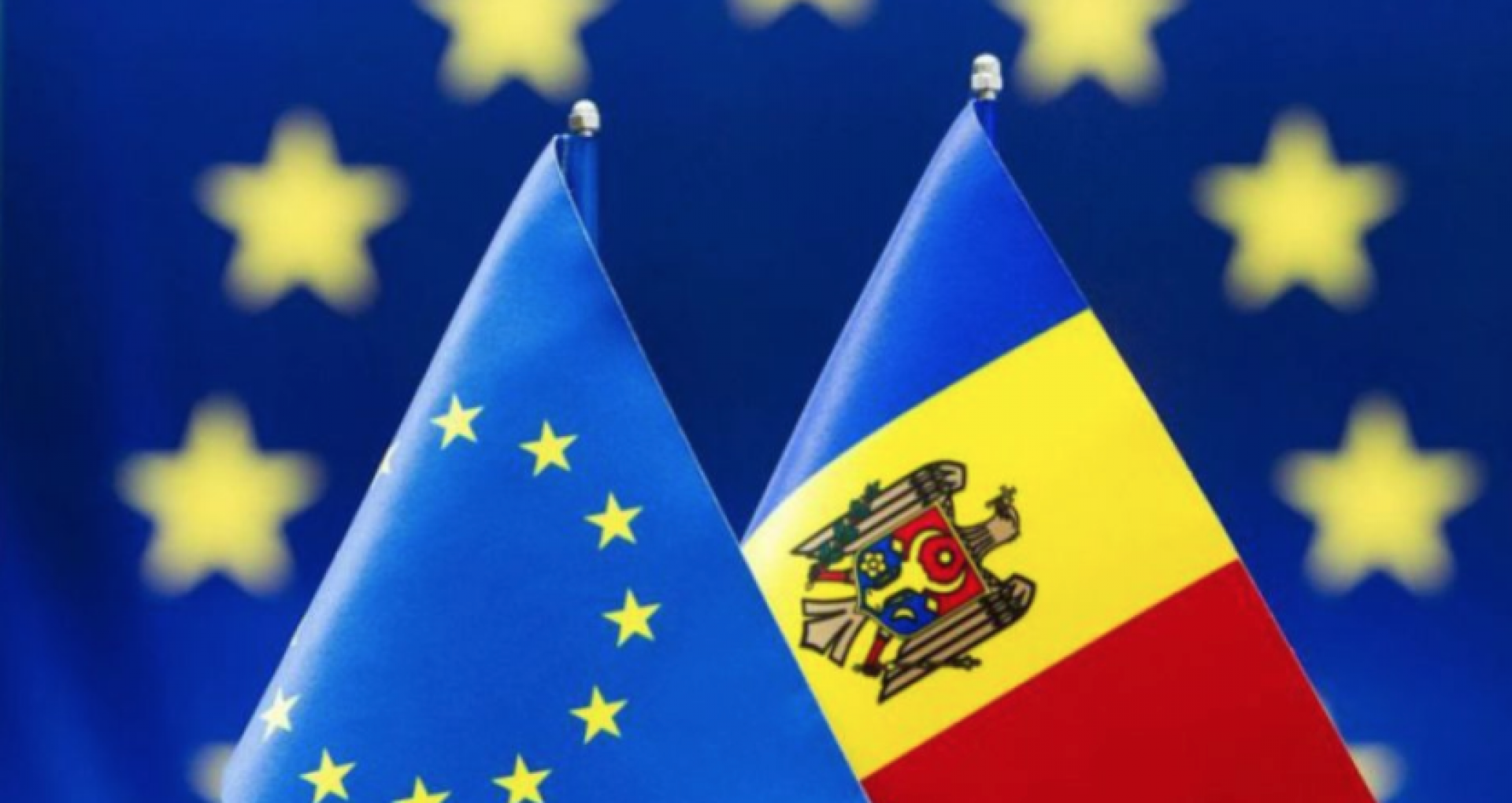 A high-level visit of EU officials to Moldova takes place on September 13-15 with the participation of Katarina Mathernova, Deputy Director General for Neighborhood Policy and Enlargement Negotiations of the European Commission and Michael Siebert, Director General for Russia, Eastern Partnership, Central Asia, Regional Cooperation and the OSCE within the European External Action Service.

EU officials met with Moldovan President Maia Sandu, as well as with the President of the Parliament, the Prime Minister, and key representatives of the Moldovan Government, international financial institutions, and civil society.

The purpose of the visit was to discuss EU-Moldova relations and prospects for their further development in the framework of the EU-Moldova Association Agreement and the in-depth and comprehensive Free Trade Area. During the meetings, the parties discussed the priorities of the reform agenda of the new Moldovan Government, especially in the field of justice reform, as well as the preparation for the Eastern Partnership Summit to be held at the end of this year, and the settlement of the Transnistrian conflict.

At the same time, officials addressed issues related to EU assistance provided in support of reforms, as well as the Economic Recovery Plan for Moldova, worth 600 million euros from the European Union for the next 3 years, which was launched in June.

During the press conference, Siebert said: “The results of the recent elections in Moldova have opened a positive outlook for the further development of EU-Moldova relations. The country has returned to the much-needed reforms, especially in the judiciary and the fight against corruption.”

Michael Siebert, Director-General for Russia, the Eastern Partnership, Central Asia, Regional Cooperation, and the OSCE of the European External Action Service, welcomed the Government’s program to bring Moldova closer to the EU and reaffirmed the EU’s commitment to strengthening political association. and economic integration of Moldova. At the same time, Siebert expressed the expectation of involvement at the highest level with the Moldovan Government in the coming months.

Katarína Mathernová stated that “the EU must keep its promises: EU solidarity and the role of Team Europe were widely recognized during the Covid crisis, especially through vaccine donations. Further, the first measures in the Economic Recovery Plan will materialize shortly, with the disbursement of the 36 million euros grant, through budget support programs, to support the authorities’ efforts to combat the consequences of the pandemic. Moldova count on EU assistance in its path of reform and recovery, which will bring tangible results to the citizens.”

The officials had a meeting with the Moldovan authorities dedicated to the opportunities offered by EU assistance to be offered to the country. The high-level mission also included a visit to European Union-funded projects in Strășeni district, presenting concrete results for the benefit of the country’s citizens and the approach of the European Team of the European Union and its Member States. 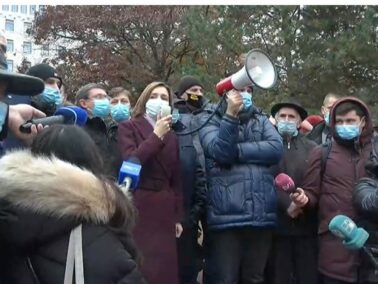