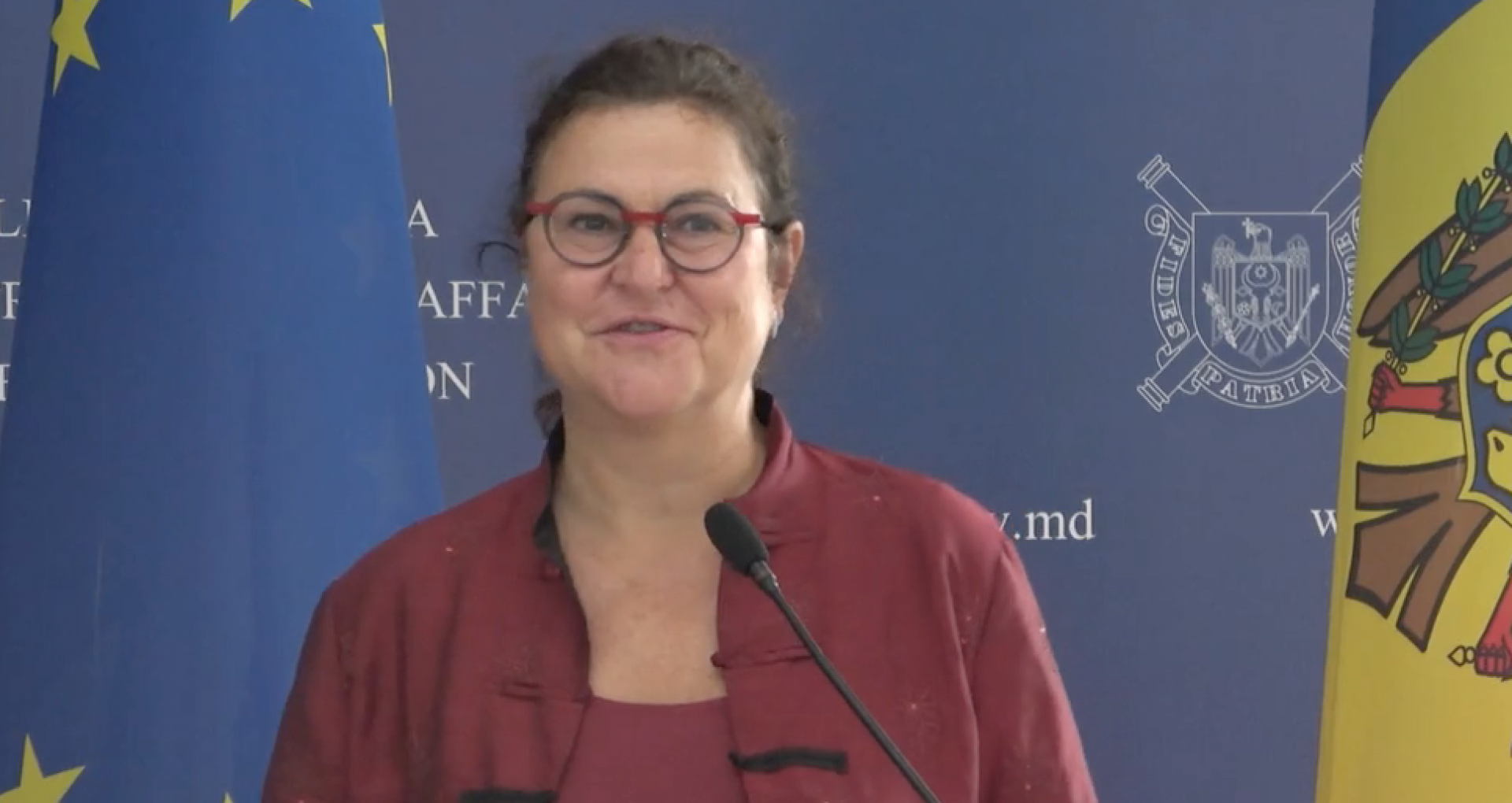 The European Commission approved this week to send over 36 million euros of non-reimbursable money from the 600 million euros grant intended for Moldova.

The announcement was made by Katarína Mathernová, Deputy Director General of the Neighborhood and Negotiations Directorate on Enlargement, European Commission, during the press conference held on Tuesday, September 14, at the Ministry of Foreign Affairs, attended by the Minister of Foreign Affairs, Nicu Popescu.

“This week we approved the grant of 36 million euros, money meant to support the recovery measures following COVID-19 and for the measures to reform the Police. The economic recovery plan for Moldova in fact involves much more than this immediate support. It must also be related to the digital transformation, the consolidation of the infrastructure, the energy efficiency, the support of small and medium enterprises, the education activities, it must reach many aspects,” mentioned Katarina Mathernova.

In this context, the Moldovan Deputy Prime Minister welcomed the European Union’s decision to send more than 36 million euros to combat the COVID-19 pandemic.

“I was pleased to announce today the relaunch of the political dialogue with the European Union during the meeting with European officials. Our strategic objective is to develop new areas of cooperation with the European Union, among them the environment and climate change, strengthening security and resilience, cyber security. We will pay special attention to the protection of the Dniester River, which is a crucial source of drinking water for the citizens of our country” said the head of the Moldovan diplomacy Nicu Popescu.

The official mentioned that the Chișinău authorities intend by the end of the year to organize a new meeting of the Association Council of Moldova – European Union and to participate in the Eastern Partnership Summit (the last EAP Summit took place in 2017).

At the beginning of June, the European Commission approved an economic recovery plan for Moldova worth 600 million euros in the form of macro-financial assistance, subsidies, and investments. 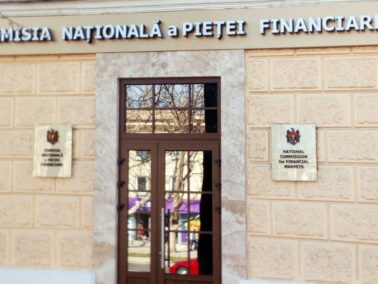 The National Commission of the Financial Market’s Board of Directors Was Dismissed by the Parliament after Hearing their Report. Parliament Described the Commission’s Work as “unsatisfactory” 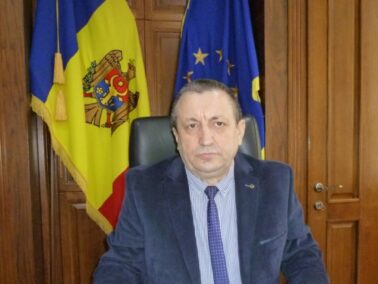