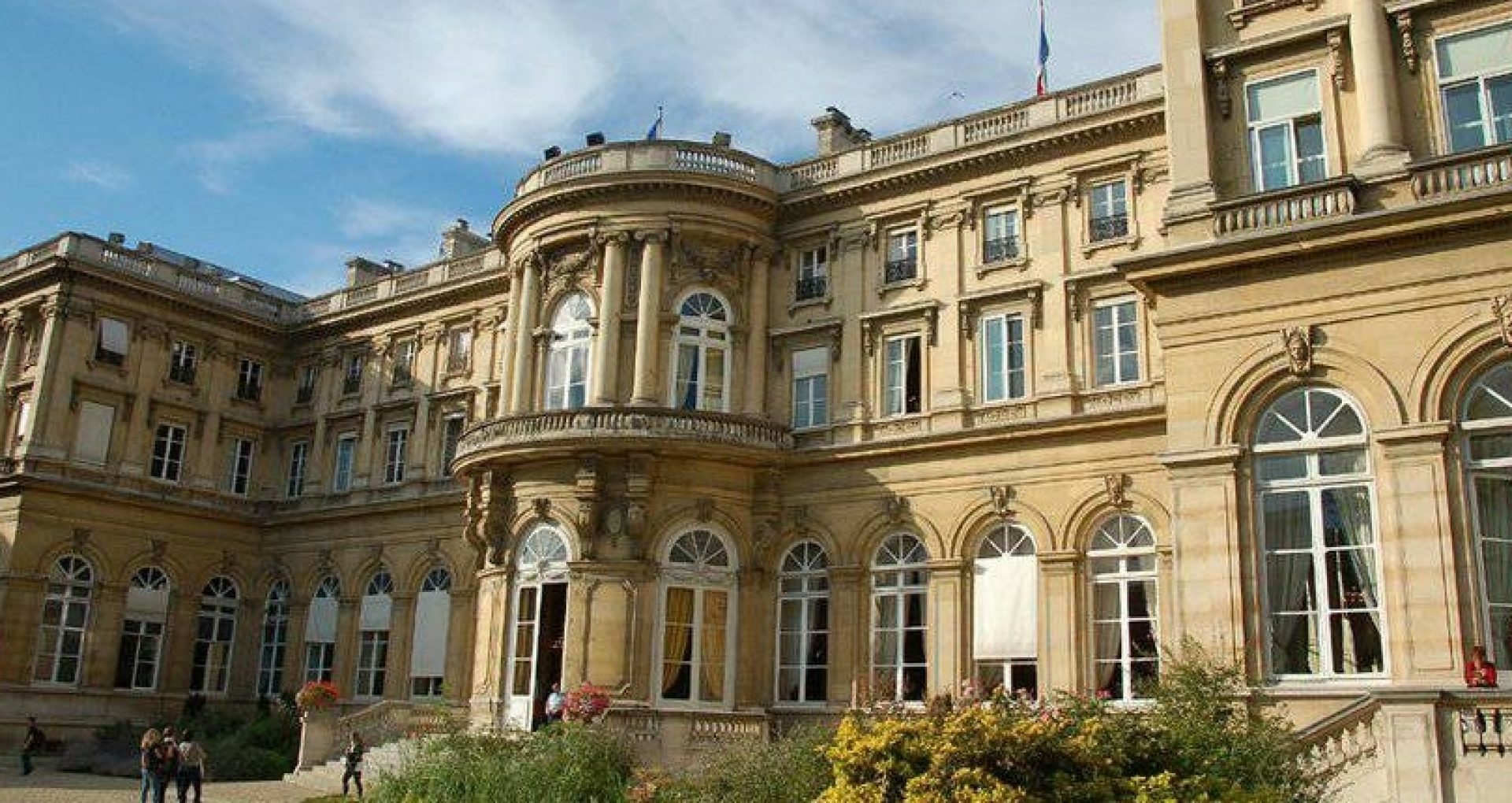 The declaration of the Ministry of Europe and Foreign Affairs of the French Republic shows that France wishes that, after the validation of the official results, a new Government can be established quickly, in order to effectively manage the health crisis, the fight against corruption, the relaunch and the deep reforms needed to transform and modernize the country in accordance with the Association Agreement with the European Union.

“According to the preliminary conclusions of the Office for Democratic Institutions and Human Rights, the elections were well organized, competitive and fundamental freedoms were generally respected. These elections represent an important new stage in consolidating democratic principles and the rule of law in Moldova. This will provide Moldova with stability essential for the country’s development and prosperity. France is ready to support the implementation of such a program both bilaterally and together with its partners in the European Union,” the statement reads.

The parliamentary election in Moldova in which 3,287,140 citizens with the right to vote were expected to elect the future Parliament took place on Sunday, July 11th. According to the preliminary results presented by the Central Electoral Commission, after counting the votes from 100% of the polling stations, the Action and Solidarity Party won the elections by a landslide, registering 52.80% of the votes. The Electoral Bloc of Communists and Socialists obtained 27.17% of the electorate, and the Shor Political Party registered only 5.74% of the electorate.

According to the final preliminary data, the Action and Solidarity Party gets 63 seats, the Electoral Bloc of Communists and Socialists would get 32, and the Shor Party – 6 seats. 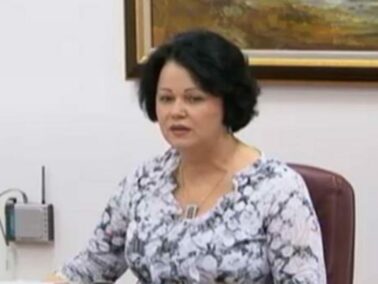 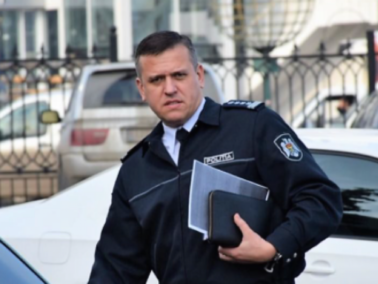