A Judge Acquitted in the 20 Billion Dollars Money Laundry Case 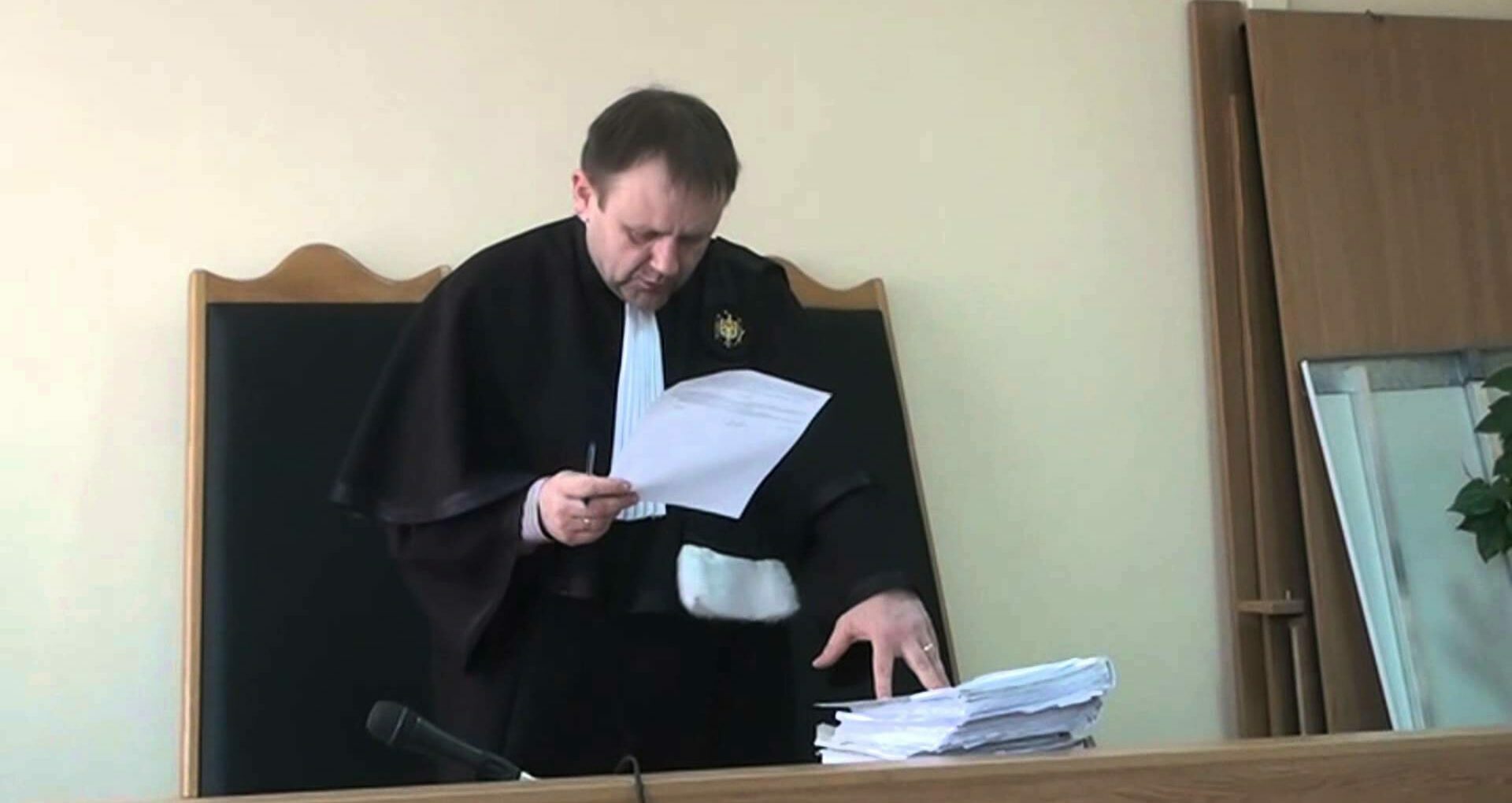 A former judge accused in the 20 billion dollars money laundry case was acquitted. The Court pronounced the decision on Tuesday, March 2.

Ghenadie Bîrnaz was accused that in 2011, when acting as a judge at the Chișinău Court, he made a decision contrary to the law, by signing an ordinance of 400 million US dollars. Specifically, he did not submit to a “real verification” the creditor’s claim and the attached documents, as a result of which he illegally issued a court order admitting a company’s claim to collect 400 million dollars from the alleged debtors.

The Court came to the conclusion that Ghenadie Bîrnaz’s deed does not meet the elements of the crime and decided to acquit him. Bîrnaz’s acquittal comes after last week, Igor Vornicescu and Serghei Lebediuc, two colleagues of his, targeted in the same case, were found guilty of knowingly ruling against the law. However, the two were released from criminal liability in connection with the expiry of the limitation period.

On September 22 and 23, 2016, 16 former and current magistrates received arrest warrants for 30 days in the case of laundering approximately 20 billion US dollars. Initially, the case included 17 judges, two of whom died, and the third managed to leave Moldova. The other 14 cases were sent to the court at the beginning of February 2017 and still have no finality. The files were started based on reasonable suspicions that they issued ordinances that are against the law, thus co-participating in the crime of money laundering. 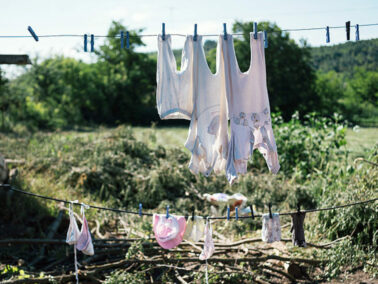