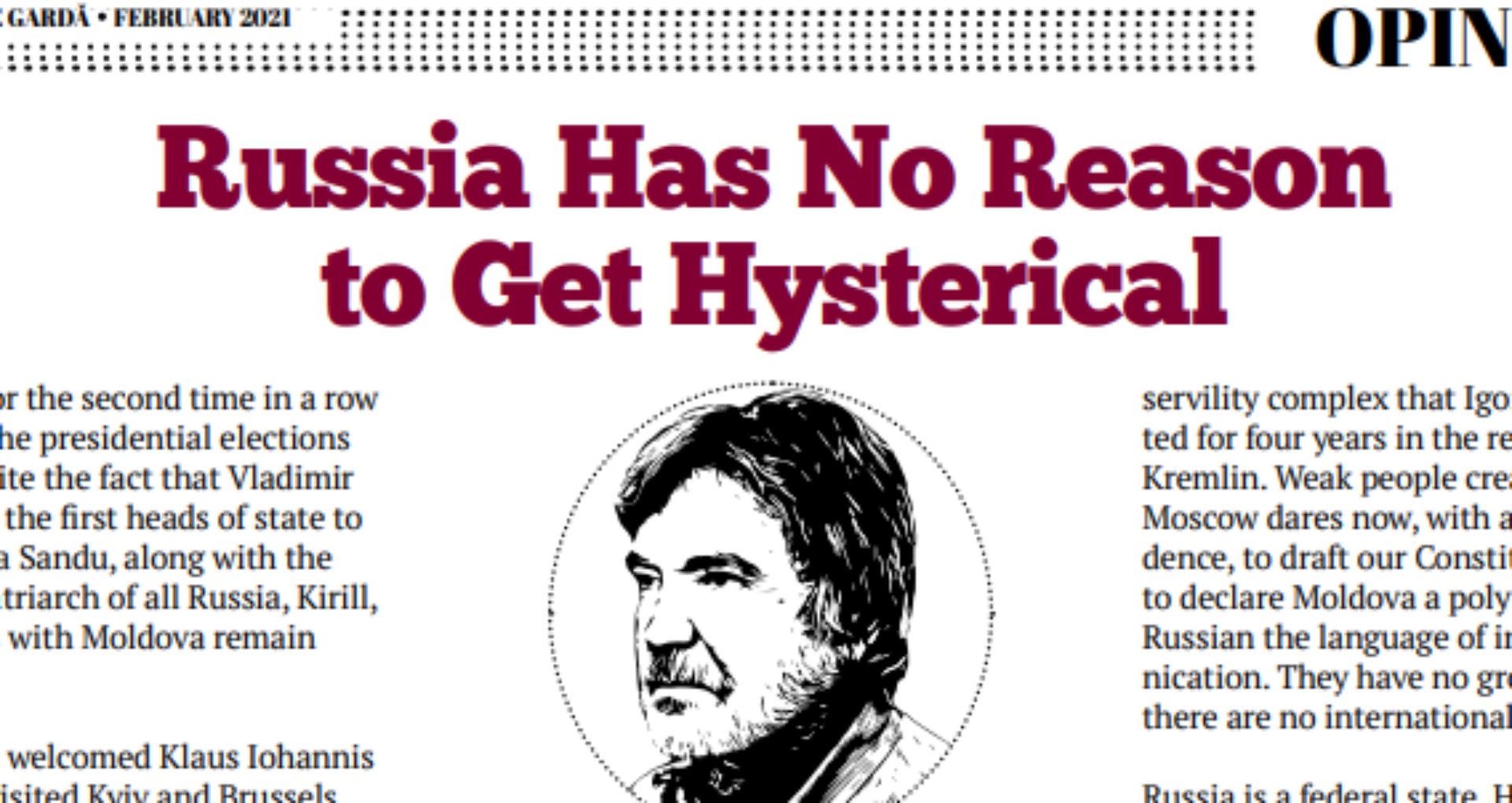 Russia went off for the second time in a row since the end of the presidential elections in Moldova. Despite the fact that Vladimir Putin was among the first heads of state to congratulate Maia Sandu, along with the blessing of the Patriarch of all Russia, Kirill, Russia’s relations with Moldova remain tense.

After Maia Sandu welcomed Klaus Iohannis in Chișinău and visited Kyiv and Brussels, more people expected that she could pay the next official visit to Moscow, since immediately after the elections, Sandu had a meeting with Oleg Vasnetov, the Russian ambassador in Chișinău. She announced then her readiness to develop good and complex relations with Russia, based on shared interests. It was a natural statement of Maia Sandu at the beginning of her term, considering that during the four years of Igor Dodon’s presidency Moscow’s relations with Chișinău did not match the standards of external affairs. Eventually, it was not Maia Sandu, but Igor Dodon who left for Moscow.

In consequence, we witness an even greater decline in relationships with Russia. Moscow used Maia Sandu’s statements regarding the withdrawal of Russian troops from the Nistru River as a pretext to disrupt relations, although Sandu said what other presidents, except for Dodon, had said before her. The Kremlin threatened with “destabilization in the region” and a possible repeat of the 1992 military action on the Nistru River if Chișinău insists on demilitarizing the Transnistrian region. However, Moscow failed to provoke pro-Russian sympathies in Chișinău, nor could they make the Russians living in Moldova rise up in defense of Russian interests on the Nistru River.

The Russians in Moldova, just like those in Russia, are convinced that the interests on the Nistru River, as well as those in the Crimea, Donbas, and any other area of conflict in the ex-Soviet space, belong not to Russia but to the Russian political and economic mafia. The Russians, as poor and hungry as ever, are still demanding their rights in the streets.

On January 21, the Russian authorities became hysterical again, after the Constitutional Court declared unconstitutional the Law on the special status of the Russian language in Moldova. Dodon’s allies, Shor and Sîrbu’s factions voted the law on the night of December 16, during the Parliament’s last sitting of the autumn-winter session, violating several legislative procedures. Russian, according to the law, was to become the language of interethnic communication, which is used alongside the state language. In fact, it was to become the second official language, superior to the first, because it became mandatory for the majority community as well. “The preferential treatment of the Russian language is contrary to the Supreme Law, the Constitution does not hold the syntagm language of interethnic communication, and Romanian is the state language in Moldova.” Such is the verdict of the Court.

The Constitutional Court’s decision put an end to over 30-year electoral speculations regarding the status of the Russian language in Moldova.

Moscow reacted with brutality. The Russian Embassy in Moldova, the State Duma, and the Russian Foreign Ministry sent the media cannons against the Constitutional Court, the Action and Solidarity Party and Maia Sandu, accusing them of lack of common sense, blasphemy, russophobia, minimizing the role of the Russian language in the Moldovan society, insulting Russia and the Russians in Moldova, depriving minorities of the right to harmonious coexistence, inciting interethnic hatred and hindering Moldova in resolving the Transnistrian conflict. They might as well have declared war on Moldova; otherwise they accused Moldova of everything mainly because of the vassal and servility complex that Igor Dodon manifested for four years in the relationship with the Kremlin. Weak people create big problems. Moscow dares now, with audacity and impudence, to draft our Constitution as it pleases, to declare Moldova a poly-ethnical state and Russian the language of interethnic communication. They have no grounds for that as there are no international legal norms.

Russia is a federal state. How many state languages does Russia have?

Russian is used as language of communication alongside with Romanian in the Chișinău Parliament, as well as in other state institutions in Moldova. Are the meetings of the State Duma held in other languages, except Russian?

The issue of the Russian language in Moldova is not central; nor do the Russians in Moldova have any language difficulties. Language is a much more sensitive issue in Ukraine, a state in which minorities have problems and their languages are discriminated.

If the Russians (I’m not talking about those who are Bolsheviks for life or about Dodon’s fans) had problems, they would have been in the streets from the first day as Dodon, pushed by Moscow, announced earlier about protests. Except Dodon’s so-called socialists, nobody else found any problems with the Constitutional Court’s decision.

The other day, Corneliu Furculiță from the Socialist Party was wondering, confused, why the left-winged parties are silent, why they do not disapprove of the Court’s decision. Probably because they have better schooled leaders or maybe they are not as speculative as the socialists. They may as well remember that in the early 1990s another party made the same humbug around the Russian language, and in 2002, Voronin’s communists did the same. Their efforts, however, were in vain.

Let us clarify: the Constitutional Court’s decision is not against the Russian language, as Dodon and those who still serve speculated about it. The decision provides equal rights for the languages of all minorities in Moldova, in accordance with the European Charter for Minority and Regional Languages, and not with the obsolete Russian pro-imperial standard. Neither the Russians nor the Russian language has problems in Moldova. The problems exist in the sick minds of the Kremlin, the State Duma, the Russian Foreign Office, and the Russian Embassy in Chișinău. 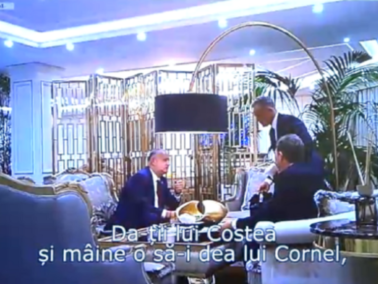 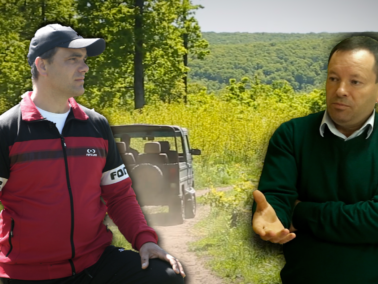