The European Union is with Moldova’s president-elect, Maia Sandu, and her agenda – the rule of law and the fight against corruption, says European Commission President Ursula Von Der Leyen.

“You have put very important issues at the forefront of your agenda – the rule of law and the fight against corruption. You have risen up against corruption in the education system and you are fighting for a justice system separated from political influence, this is what people voted for. The first female president in the history of Moldova. Congratulations to you and your country “, said the President of the European Commission.

“I have confidence that you, Maia, and all the members of Parliament who are with us today, can show the girls that they can become everything they want in life. The young generation looks at us. Our duty is to fight for young girls, women, and for all the European citizens.” 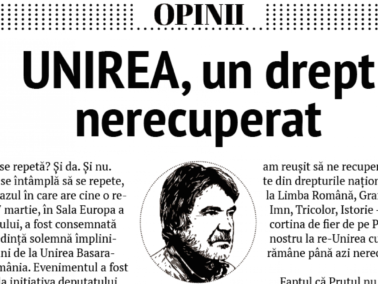 EDITORIAL: Găgăuzia is Tired of the Left. Where are the Forces of the Right? 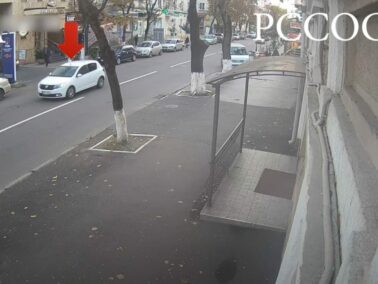