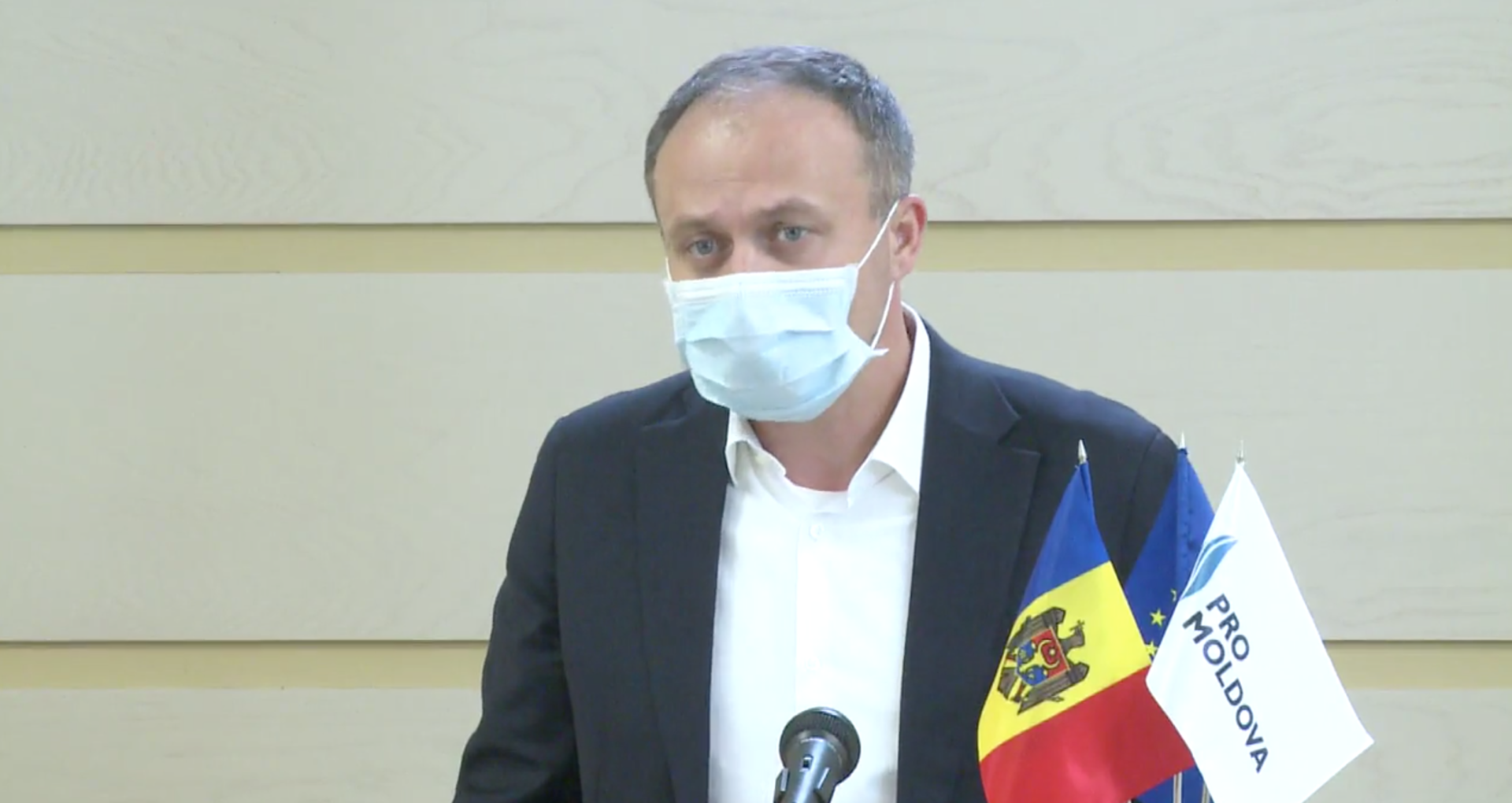 On July 27, Candu stated that members of the Democratic Party sent several letters to the Public Service Agency, aiming to cancel the act through which Pro Moldova was registered as a party.

“Currently, considerable efforts are being made by the current government and especially by the Democratic Party so that Pro Moldova ceases to exist as a party and is excluded from the register of political parties and its registration is canceled.

The Pro Moldova leader added that he will inform international organizations and embassies accredited to Moldova of attempts to outlaw an opposition party.

The party published a document by which the General Prosecutor’s Office informs the Public Service Agency that it is examining the request of the Democratic Party faction asking the annulment of the Agency’s decision on the registration of Pro Moldova political party with Andrian Candu as president.

“According to the petitioner, the name of the political party “Pro Moldova” coincides with the name of the Public Association “Pro Moldova Social”, which contradicts the mandatory provisions of art. 182 para. (3) of the Civil Code, art. 9 of Law no. 220/2007 on state registration of legal persons and individual entrepreneurs, etc.,” is mentioned in the document published by Pro Moldova.

Neither the ASP representatives nor the PDM deputies answered to ZdG’s calls to comment on the subject. However, the Democratic Party issued an informative note, stating that Pro Moldova was illegally registered with serious violations of the law. According to the same note, the Democratic Party filed a lawsuit against the Public Service Agency to cancel the institution’s decision on the registration of the party.

The Pro Moldova Political Party was registered on June 18 at the Public Services Agency. 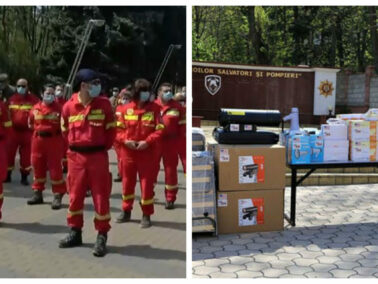